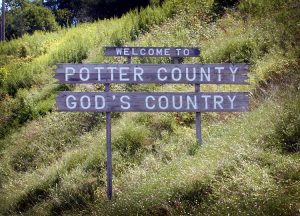 Conservation districts were initially established to promote the value of conserving soil and water to farmers. Today’s districts have evolved; their areas of interest and expertise involve almost every area of natural resource conservation imaginable.

The primary goal of the District is the development, improvement and conservation of the County’s soil, water and related resources as well as educating the community in various conservation and environmental practices and methods. It operates with guidance from the State Conservation Commission and other State and Federal agencies.